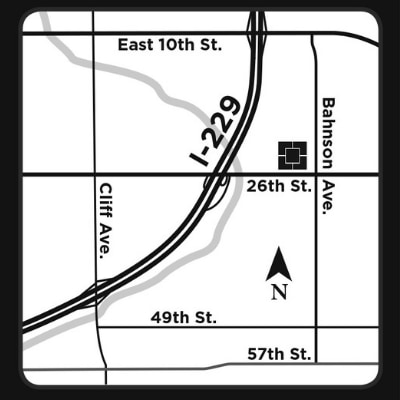 The intersection of East 26th Street and Interstate 229 will be under construction until the end of 2020.

East 26th Street will be reduced to two lanes of traffic and access to Interstate 229 will be closed during much of the project.

When traveling to our office, you will want to choose a route to avoid that intersection.

When coming from the north:

Consider using I-229 to the E. 10th Street exit, east to Bahnson Avenue, then south to 26th Street.

When coming from the south:

Use the E. 10th Street exit or consider using I-229 to the Cliff Avenue exit, then travel south on Cliff Avenue to 49th Street, then turn east on 49th Street on Bahnson Avenue, then north to 26th Street.

Please feel free to call our office for suggestions on alternative routes:

Take a Virtual Tour of Our Office 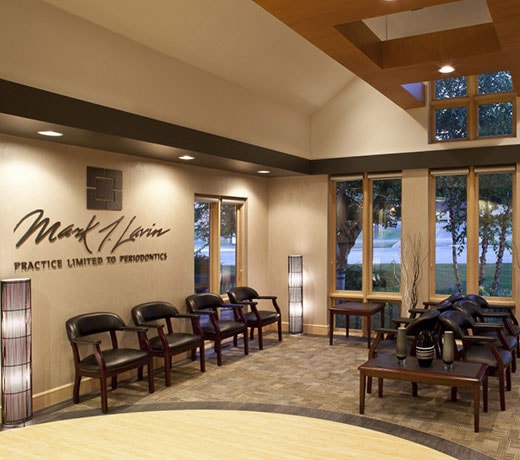 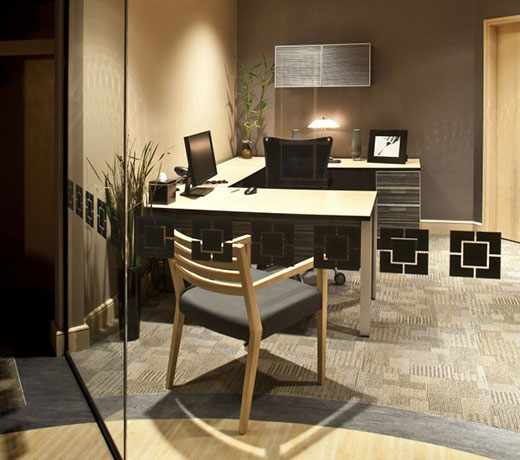 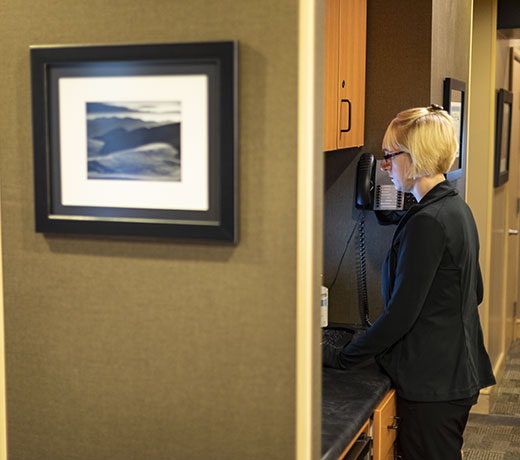 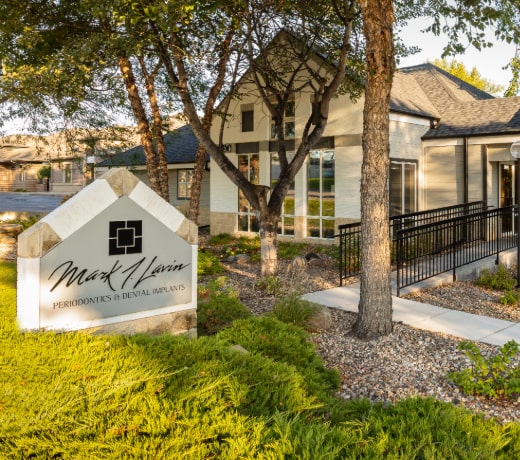 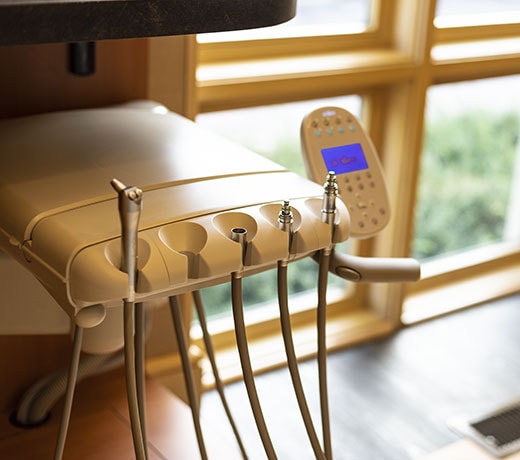 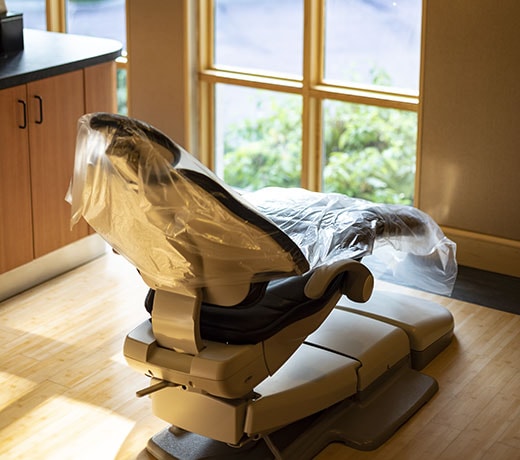 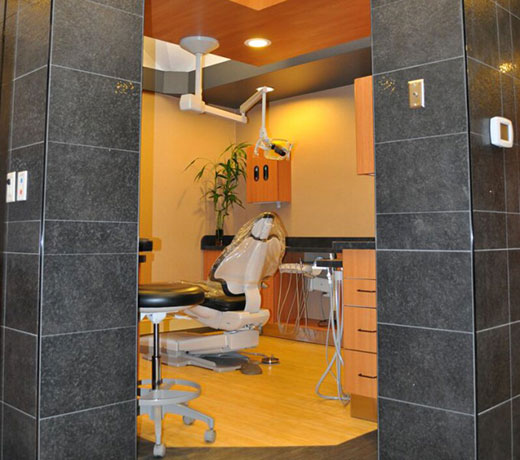 We’d love to hear about your experience at our office.
Write a Review

Our Periodontics Office Is Located in Sioux Falls, SD